Part of the Natural World

Outdoorsman - We ARE Nature 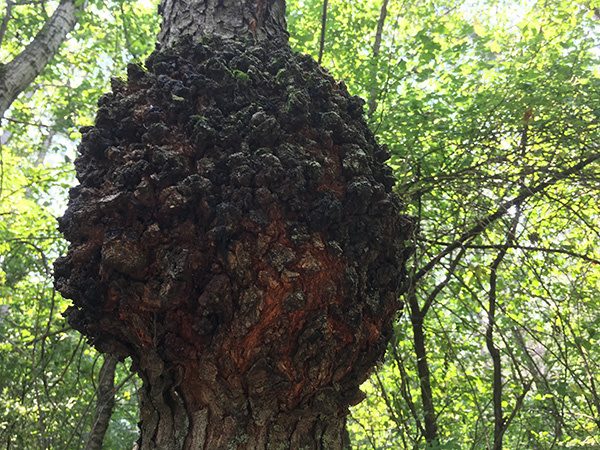 As autumn approaches and the temps drop, he yearns for the woods and fields. When spring begins to show its impending arrival, he can be found in the gardens, anxiously getting his hands in the soil

Peter has a spiritual, careful, and respectful approach when among natural things - including hunting

"Peter is a man of the forest and earth. He exudes the strength of earth. He is my favorite "dirty hippie"- and I mean that in the best of ways. He is a man who walks the walk. No pretense. And of course, he is a teacher. He teaches with almost every action he takes. He is sensitive to others' emotions and troubles. He is quick to pick up on energies. He is an ethical person. He's also very funny and lighthearted. He understands the importance of humor. Peter respects intelligence and seeks to learn new things." 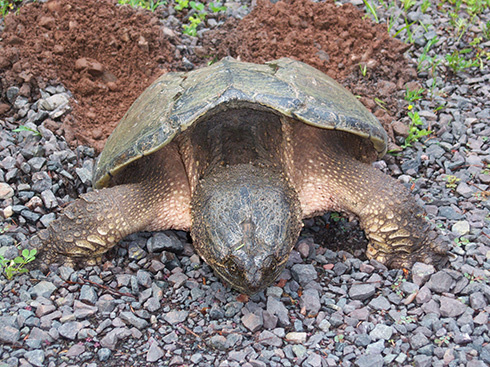 We often come home with no game - "That's why it's called hunting, not shopping."

Nature's bounty and beauty is something to be cherished and respected 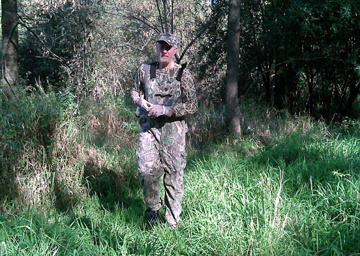 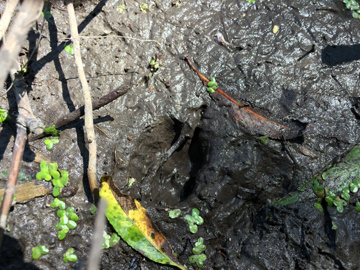 Peter offers sacred tobacco, kinnickinnic, to the land and to those that dwell there - which is the way he was taught

Offering kinnickinnic is a humble demonstration of reciprocation 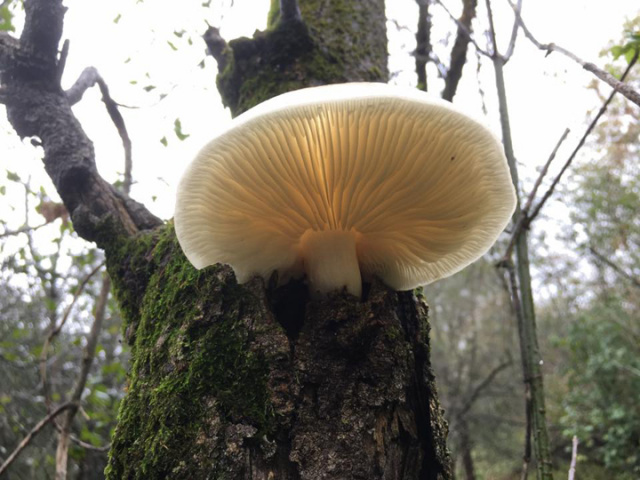 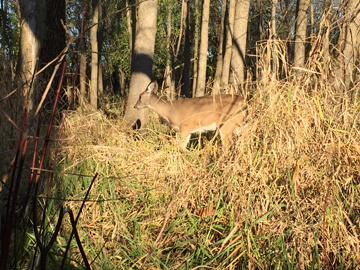 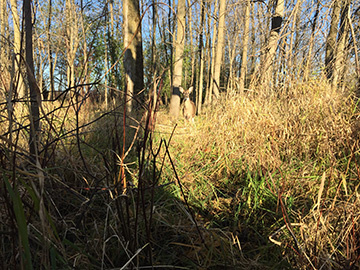 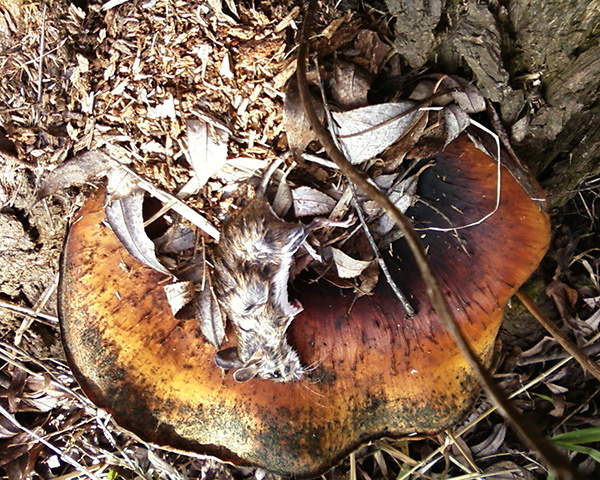 Two does battling it out in April 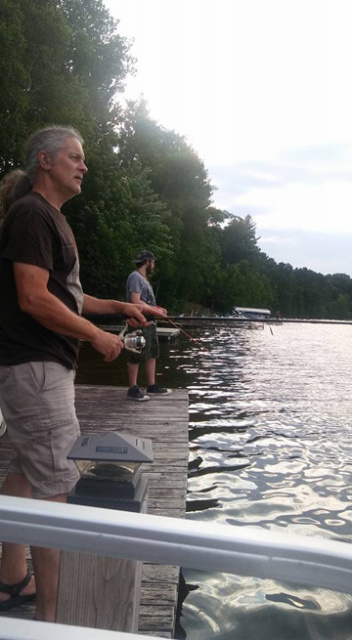 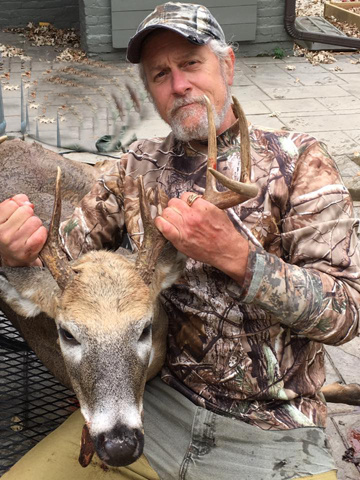 Being outdoors should be a sacred experience

In Peter's worldview, hunting and fishing is, in no way, a sport. At the very least, they should be considered life skills 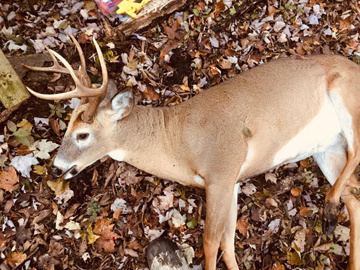 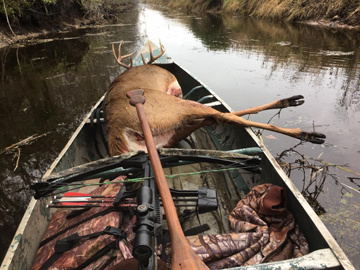 When offered "The Gift" Peter usually takes it

Hunting is about sustenance and not about getting the biggest rack

"Peter is a hunter. He hunts for the goodness and love in all people. Peter hunts for a better future and, consequently, he teaches others in order to achieve that end. Peter hunts the other worlds so as to improve this world. Peter is the kindest and most true hunter of animals that I have ever seen." 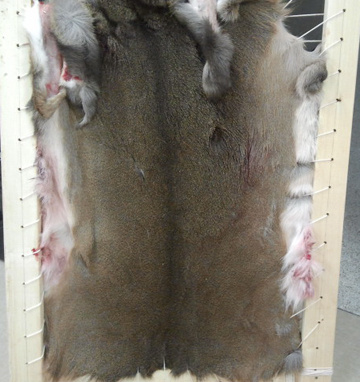 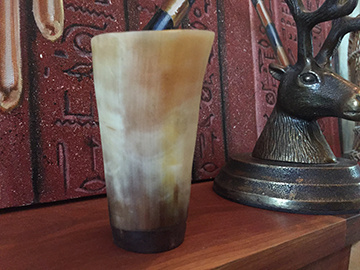 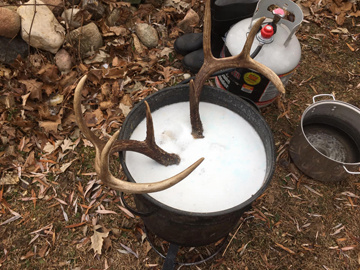 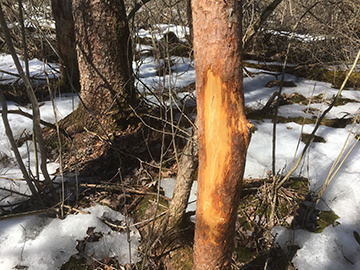 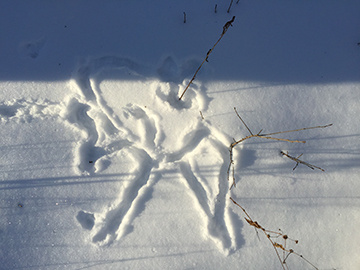 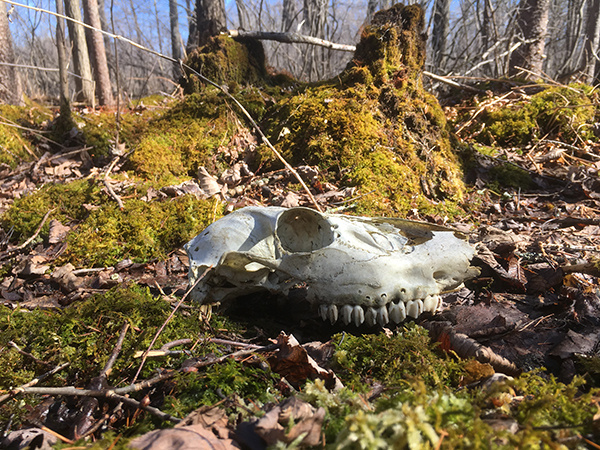 "What I love most (of many things) about Peter is the natural, feral, wildness of his connection to the earth and respect for the Mother. His way of being a man in the context of family and tribe awakens in me a longing for a more direct and organic connection to animal nature. I see it in him strongly. His patience in hunting is also inspiring to me. For him, what is hidden to others is plainly visible and a very old thing in him has never lost its way." 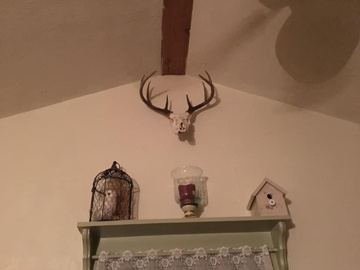 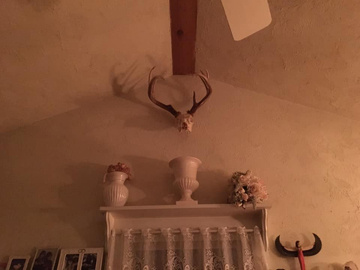 Some people will never 'get' placing mounts on a wall

For Peter, it keeps the memory of the hunt experience alive and he offers his thanks and gratitude every time he looks at them

When one has taken a life, which should NEVER be easy, it makes that prayer of thanks before our meal ever the more meaningful

If you eat meat, then at some point in your life you should hunt and kill your food, field dress your harvest, drag that animal home, butcher that animal and feed your family

"The extent of Peter's humanness is that if you pinch him he'll yell. Otherwise, he is a multi-realm Warrior Being who speaks the language of the forest. He sees with the eyes of the medicine man, his ears are of the animal kingdom, his feet are winged, his heart belongs to Earth. He is an artist, a creator and an Investment Banker in the future's commodity (teacher of children). His intelligence is sharply honed and reliable. Peter is one of the few people I know who is humble but shouldn't be." 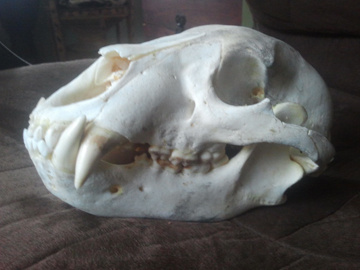 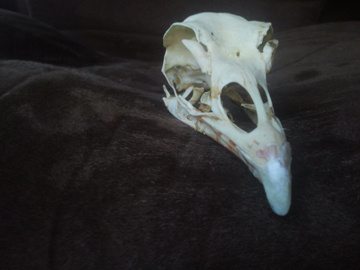 The process of making a European mount is time consuming, but it has become an important part of re-membering the hunt 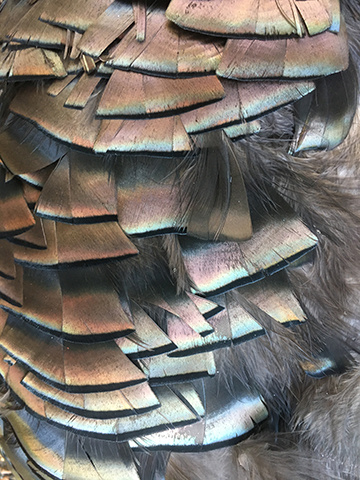 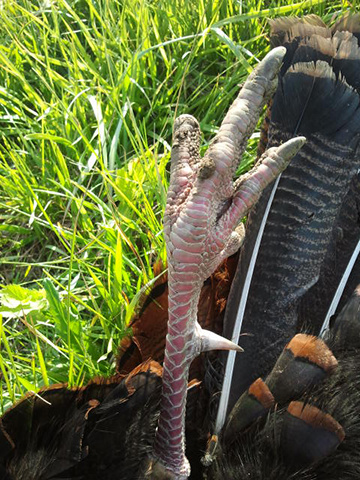 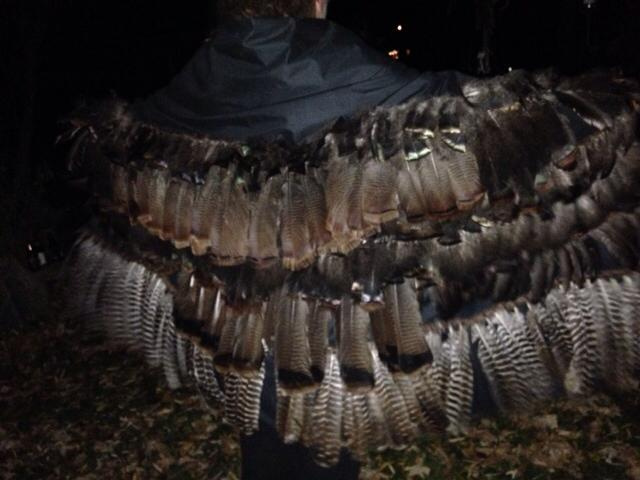 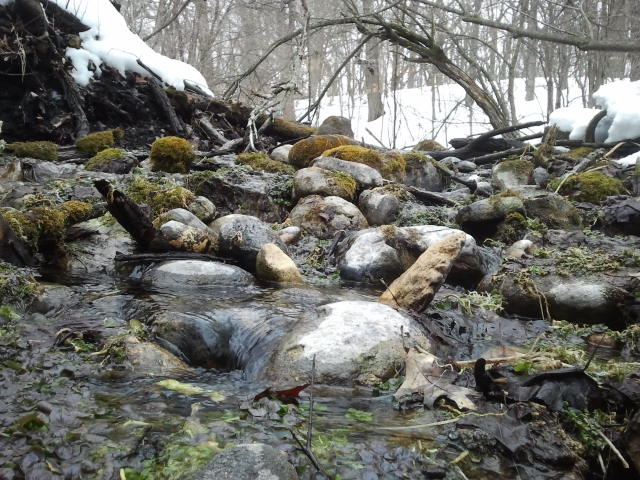 "Peter Watts is an improbable man. His connection to the earth is forged in blood-- his as much as any. He is a Warrior Poet wielding a *bat'leth* of honor and passion. He is one of the precious few for whom the earth's siren song is so loud as to be overwhelming; he is as likely to be swallowed by a rolling hill as he is to climb over it. And though he may venture deeply, he does so knowing that he will not forget. He is a man who does not fear passionately embracing what his heart tells him is right." 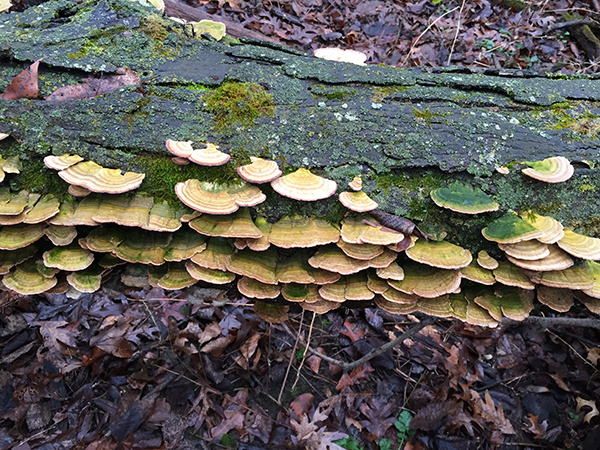